As part of the RTÉ Choice Music Prize event, Conversations brings together artists and music industry professionals to discuss, examine and challenge what’s going on in the sector at the present time.

The aim of Conversations is to provide relevant and practical advice and insights to those within the domestic music and creative industries about a number of topical issues. It’s also a chance for participants to meet, exchange views and hear from their peers.

YOU MUST REGISTER FOR EACH SESSION INDIVIDUALLY. SEE DETAILS AND REGISTRATION LINKS BELOW.

11am:
Keynote
Conversation12pm:
Let’s talk about it: Black Irish creatives and their mental health.1pm:
“How Did You Manage That” 2pm:
Keeping It Together During Lockdown 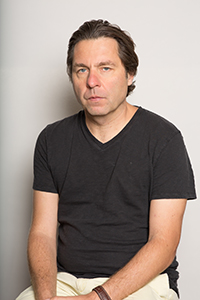 Alex Hardee is a Partner/Agent at Paradigm Agency (formerly known as CODA Agency) in London. He first started out in the comedy business booking acts such as Eddie Izzard, Frank Skinner and Steve Coogan before moving on to the music business in the 90’s.

Alex’s first taste of success came when Roni Size won the Mercury Music Prize in 1997. Since co-founding CODA Agency in 2002, Alex has won the coveted prize of Agent of the Year numerous times at the Music Week, Live UK and Festival Awards, most recently at the 2018 Music Week Awards. He’s also been instrumental in steering CODA to win the UK Festival Awards Best Agency three times, in 2013, 2016 and 2017.

Let’s talk about it: Black Irish creatives and their mental health.

(In association with Minding Creative Minds) – Curated by Tolu Makay. 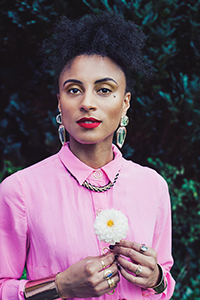 Loah is Sallay-Matu Garnett, a singer songwriter of Irish /Sierra Leonian descent. She performs her unique blend of Afro-folksoul across solo projects and with collaborators including Hozier, Lisa Hannigan, Fehdah, and Bantum, and most recently during quarantine, Queens rapper Bas and Ron Gilmore Jr (J Cole, Ari Lennox). She starred as Mary Magdalene in the 2019 Barbican production of Jesus Christ Superstar. 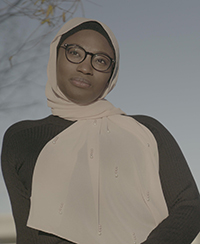 “Dr Abiola Muhammed-Ogunfowora received her Doctorate in counselling psychology from Trinity College Dublin and currently offers online therapy at Al-Afia Counselling Services. Her research topic was – “Client’s experience of Race in Cross-Racial therapy”. She has years of experience helping individuals and couples find healing and meaning from difficult situations. She is very passionate about making mental health services more accessible. In a bid to achieve this feat, she was part of the team that delivered an alternative report to the United Nations Committee on racial discrimination in Ireland. She also co-founded racism on the couch as a resource for practitioners to address racism more effectively in the therapeutic space. 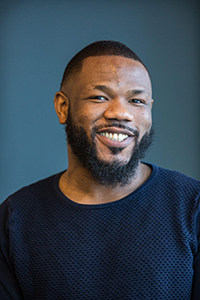 Simba Bianchi, also known as Mixedbysimba is a vocal recording and mix&mastering engineer based in Dublin, Ireland. After years of self-producing, mixing & mastering from 2009 – 2014 and winning awards like the best male artist at the Irish African Music Award in 2012. He now runs his own successful local and affordable recording studio called Jungle Beam Studio which helps accelerate urban music growth in the Irish community. Working with the likes of Jafaris, Hare Squead, Super Silly, Offica, Tolu Makay, Evans Junior, Celaviedemai, Tomike etc. He is considered the silent helper of the urban Irish music scene today. 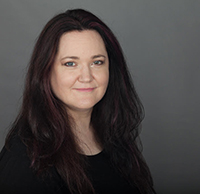 Ann Marie Shields is Head of Careers, Industry, and Events at BIMM Institute Dublin. She is on the interim board of AIMI (Association of Independent Music Ireland), and is a director of Minding Creative Minds.
Ann Marie recently launched her own AMS Records label, with releases from Side 4 Collective, SELK, and Vernon Jane who she also manages. She has worked extensively in the music industry working closely with bands such as My Bloody Valentine, Dinosaur Jr, Rumer, Rob Ells (PJ Harvey) and Charlotte Hatherley (ASH/Bat for Lashes). She spent 6 years at Warner Bros. flagship label Reprise Records and moonlights as a film music supervisor with ‘Music 4 Movies’. 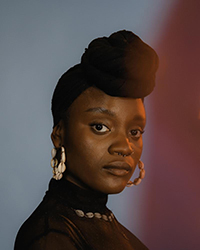 Singer and songwriter Tolü Makay recently unveiled her much-anticipated debut EP ‘Being’ in October 2020 via the Berlin-based label Welcome to the New World, and went on to win the hearts of the nation with her poignant rendition of N17 by the Saw Doctors with the RTE concert orchestra for New Year’s Eve countdown show. Having used music for many years as a medium to speak and driving home the importance of self-love, assurance and confidence, Tolü Makay’s background in Psychology has prompted means of having further discussions relating to mental health within the music industry.

“How Did You Manage That” – Live Podcast

Ally McCrae and Sophie Paluch hosts of the popular UK Podcast “How Did You Manage That” will interview Ken Allen, Faction (Manager of James Vincent McMorrow).

How Did You Manage That is a series which delves into the world of music management. Every episode Ally McCrae & Sophie Paluch will be sitting down to chat with a music manager about their career. They’ll be talking to managers of global superstars as well as those just starting out on their journey and discussing the highs, the lows and everything in-between. Previous guests include Ben Mawson (Dua Lipa), Jamie Oborne (The 1975, Dirty Hit), Sophie Bloggs (Danny Howard, Kurupt FM), Zeon Richards (Wretch32), Adam Alpert (Chainsmokers) and so many more. 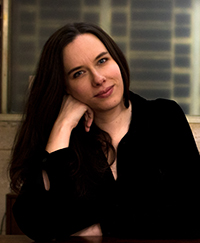 Sophie Paluch is a co-founder of Blueprint Pods has wide ranging industry experience (encompassing management, publishing and radio plugging) she also specialises in the podcast world hosting, writing and commissioning podcasts and has recently started working for the European podcast platform Podimo across a range of critically acclaimed shows such as The Missing and You Don’t Know Me. 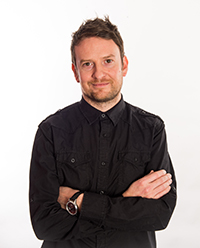 Ken Allen is the founder and MD of Faction Music. A record label and management company based in Dublin, Ireland. He is the long term manager of platinum selling artist James Vincent McMorrow. Faction’s roster includes Choice award winner Jape, All Tvvins and Sorcha Richardson. He’s a serving board member the IRMA.

How We Kept Our Band and Our Heads Together During Lockdown

Lizzie Fitzpatrick is lead singer and guitarist for Bitch Falcon. The band has been releasing music since 2015 and have played across the USA, Canada, UK and Europe in that time. In 2020 they released their debut album, Staring At Clocks to critical acclaim which has been nominated for this years RTE Choice Album of The Year. Lizzie has become known for her furious live performances, soaring vocals and catchy guitar hooks. 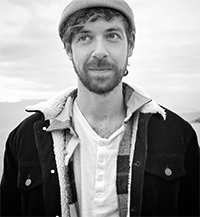 Having first come to attention with rock trio Adebisi Shank, Lar kaye subsequently formed All Tvvins with Conor Adams. The band signed with Warner Records in 2014. Their 2016 debut album IIVV reached #2 on the Irish charts and was nominated for the Choice Music Prize for Irish Album of the Year. They released their second album, “Just To Exist”, in 2019. The album pushed their total streams over the 30 million landmark. In 2018, Lar undertook an ambitious project in which he aimed to record a piece of music every day throughout the entire year. “2018” is eight hours and forty seven minutes of music available to stream and download on www.larkaye.com.

Lar Kaye is an accomplished song writer/producer/musician and manager.